Subjective pricing evaluations and competition to blame for most M&A disputes, argee panelists

Panelists speaking at this year’s Latin Lawyer-GAR Arbitration summit agreed the subjective nature of evaluating a company’s value and a "buy the company yesterday" culture is why so many M&A deals are ending in arbitration.

Statutes not the answer to enforcing arbitral awards against non-signatories

Speakers at the Latin Lawyer-GAR Live 2nd Annual Arbitration Summit – held yesterday in Miami – agreed that arbitration courts should regulate the role of parties who have not consented to arbitration on a case-by-case basis, and that international statues could not provide an answer.

White-collar crime lawyers as well as practitioners from other legal disciplines should be used more often during arbitration proceedings, agreed panelists speaking at this year’s Latin Lawyer-GAR Arbitration Summit.﻿

Delegates voted in favour of Miami being a world-class seat for arbitration at this year’s Latin Lawyer – GAR Annual Arbitration Summit, but panelists were more cautious, agreeing much of its popularity in Latin America was down to its location.

She co-coordinates the arbitration team in the firm. Has 20 years of experience in judicial disputes and in national and international arbitration, acting both as a lawyer and an arbitrator. Her practice comprises civil, commercial and corporate matters, in a wide range of sectors (energy, construction, real state, software, franchising, pharmaceutical, banking, among others).

Jonathan C. Hamilton is Partner and Head of Latin American Arbitration with global law firm White & Case. He is a leading authority on international disputes and investment, with extensive additional experience in complex negotiations and crisis management.

Agustin is counsel in the Washington office.  Prior to joining Three Crowns, he was a foreign associate in another leading international arbitration practice in New York, and a senior associate at Argentina’s leading firms. He has extensive experience of both international commercial and investment treaty arbitrations involving disputes in a broad range of sectors, including infrastructure and highway concession agreements, oil and gas, energy, water treatment, technology, public works, sovereign debt, and agribusiness.

Anil Shivdasani conducts research, provides expert testimony, and teaches courses on mergers and acquisitions; corporate valuation, governance, and financial strategies; and capital structure. He has been deposed in numerous matters in state and federal court, and has testified in international court.

Cristina Pérez Soto practices in all areas of cross-border investigations and disputes before United States federal and state courts, international arbitration institutions, and other tribunals.

Dan Fridman is a former US Department of Justice prosecutor who helps multinational companies operating in the US and Latin America investigate and respond to government inquiries and whistle-blower complaints involving allegations of serious fraud, accounting manipulations, kickbacks, bribery of government officials, ethics violations, and conflicts of interest.

Felipe Ossa is a partner in our Dispute Resolution and International Trade practices, and his practices is focused on international litigation and arbitration. Felipe has vast experience in complex disputes involving court proceedings in Chile and several other jurisdictions.

Hunter Thompson Carter is a veteran commercial attorney in New York and Washington, DC. He is a member of the bars of New York, Washington, DC and Virginia, as well as the US Supreme Court and numerous federal appellate and trial courts.

Mr. Meredith’s practice focuses on international disputes across a range of sectors encompassing both commercial and public international law issues. He is a CEDR Accredited Mediator, a Fellow of the Chartered Institute of Arbitrators and the coordinator of the firm’s International Arbitration Group. His practice embraces alternative dispute resolution, international arbitration and both domestic and multi-jurisdictional litigation.

Margarita Sanchez has had a passion for Latin America since the day she was born. A native Colombian, Margarita boasts a decade-plus career that has brought her practice of international law to almost every continent on the globe.

Mr. Smith has acted as counsel or arbitrator before numerous arbitral tribunals and ad-hoc committees under the rules of the ICC, ICDR, ICSID, UNCITRAL, FINRA, and others, arguing and examining witnesses in English, Spanish, and Portuguese. He also maintains an active practice in state and Federal courts in the United States as lead counsel in cases from New York to California.

It’s a common question: when does an arbitration clause bind a party that didn’t sign it? Courts across the world have battled with this question and often come up with differing verdicts. Our panel, made up of leading transactional and arbitration names, will explore what consent looks like in different jurisdictions and whether contract certainty is possible. Topics include:

11.30: M&A and Arbitration: The growing complexity of M&A disputes

Arbitration is proving ever-more popular throughout the region to resolve M&A disputes, which in turn is compelling a greater complexity and depth to the region’s caseload of transactional disputes. This panel will investigate why arbitration is proving so popular, including for such reasons as confidentiality, procedural flexibility, and enforceability. The discussion will also cover the complexities of particular types of disputes, both pre-closing, including breach of pre-contractual instruments; and post-closing, including contractual representations, warranties, and purchase price adjustment.

14.30: Corruption and Arbitration: What have we learnt so far?

Arbitration and anti-corruption legislation and investigations have risen in tandem in Latin America, throwing the spotlight on how the two interact and affect each other. Our distinguished multidisciplinary panel will investigate that nexus, including: how should one react when investigations are opened relating to contracts pursuant to an ongoing arbitration? What is the advisable course of action when conflicts between arbitration awards and separate lawsuits seeking indemnification arise?

16.15: The GAR Live Inquisition – Miami as a seat for International Arbitration

Would you recommend Miami as the seat for international arbitration?

This question will be explored in the style of a US senate committee hearing, wherein a succession of witnesses are ‘grilled’ by a panel of GAR Live inquisitors.

18.00 onwards: All delegates are invited to attend a drinks reception kindly hosted by L. O. Baptista 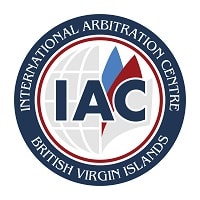 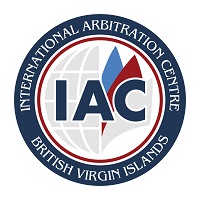 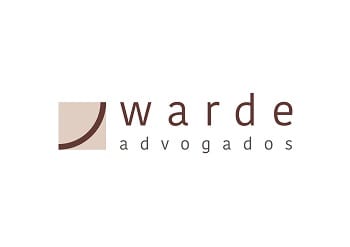 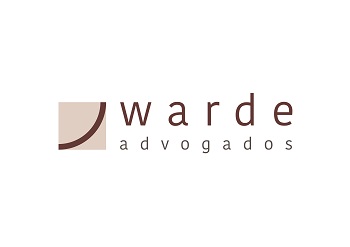 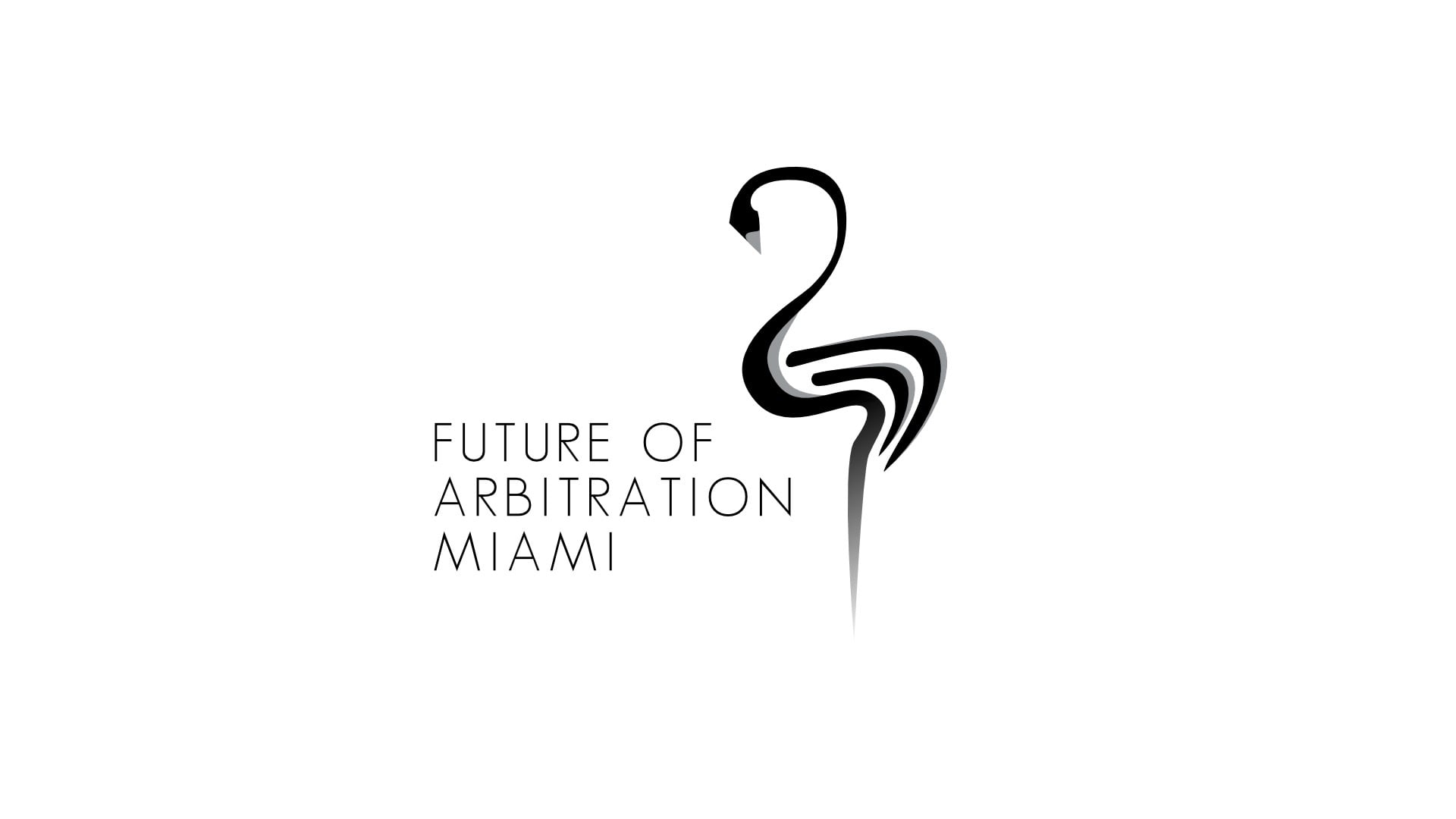 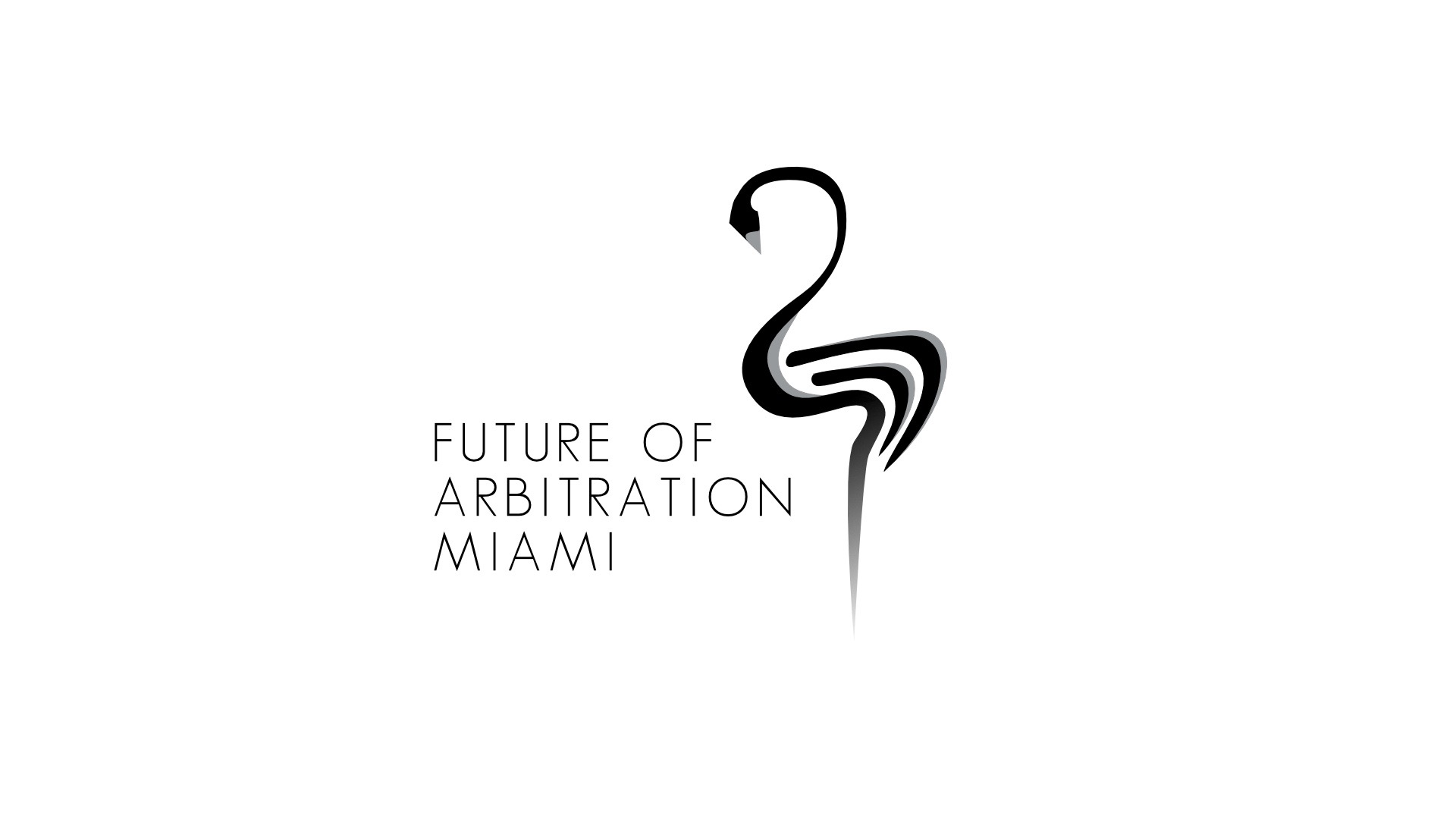