Big international firms are getting an increasing amount of M&A work on a referral basis from their Latin American counterparts and should adopt a more supportive role in the deal-making process in response, agreed panellists speaking at Latin Lawyer's 8th Annual M&A conference held in Mexico City last month.

Pemex is back in the black, but PSCs are unpopular, agree speakers

The Mexican government’s plan to make Pemex a more efficient company by liberalising the oil and gas sector may be materialising, but the production-sharing contracts (PSCs) that were an important part of the reform have proven less successful, heard delegates at the Latin Lawyer 8th Annual M&A conference.

Market reputation and US links important for GCs, agree panellists

A firm’s standing in the local market and its links with big international players are important considerations when selecting a local outfit for advice, heard delegates at Latin Lawyer 8th Annual M&A in Mexico City.

Patricio Trad appears in the main list of Capital Markets leaders by Chambers and Partners, considered a corporate finance all-rounder with broad experience in complex corporate transactions and structured finance matters. He is also a relevant practitioner in M&A and Energy practice areas. Sources highlight “The team he works with, produces work of the highest quality and has outstanding capital markets experience.”

Lorenzo Gonzalez Bosco joined Temasek in April 2008 as Managing Director. Based in Mexico City, he is the Head for investment origination and advisory activities in México & the Andean Region.
Prior to joining Temasek, Lorenzo was with Barclays Capital where he was the Chairman and CEO of Barclays Mexico. Lorenzo had direct responsibility for all Investment Banking activities. He began his career with Citibank in 1985 through the Executive Training Program and subsequently joined Bank of America in 1987 where he opened its banking subsidiary in Mexico. Lorenzo was with Bank of America for 14 years and was the Head of its Corporate and Investment Banking business.
Thereafter, he was a business partner and co-investor at Advent International, the Boston-based private equity fund, before joining Barclays in 2002.
Close

10.00: View from the business and banking worlds

Amid jittery markets and fluctuating currencies, buyers are having to think up increasingly novel strategies for financing M&As. The highs and lows of the dollar and euro have impacted the cost of borrowing. But with not enough liquidity in many Latin American markets, buyers are forced to look abroad – so long as there is enough meat in their purchase to warrant the FX risk.

11.15: When in Rome: Local or international counsel?

Latin American companies purchasing assets outside their home country face the quandary of following tried and tested methods applicable at home or adapting to the market where the acquisition is occurring. This panel considers the extent to which Latin American companies looking beyond their national borders can rely on the same counsel they count on at home or whether instructing US firms is a necessity.

Perhaps no recent phenomenon has so shaped deal activity from Mexico City to Rio de Janeiro than anticorruption. Nowadays, every deal must be structured taking into account anti-corruption concerns. With joint ventures and acquisitions subject to scrutiny under the FCPA and UK Anti Bribery Act, thorough due diligence must be done. This panel considers how sellers can deal with insistent parties asking difficult questions. With Mexico on the cusp of passing new anticorruption legislation, what do practitioners need to take note of?

Across Latin America, the energy sector has seen a proliferation of M&A activity in recent years. The opening up of Mexico’s oil and gas sector has paved the way for private companies to buy assets and set up joint ventures to exploit energy reserves. But with little experience of deal activity, Mexico’s energy regulators know little about the transactional space. This panel considers how deals can be structured without triggering regulatory hurdles and what to do if regulatory approval isn’t forthcoming. Elsewhere in Latin America – including Chile and Argentina – the growth of renewables is enticing private equity investors.

General counsel deliver the low down on what they expect from their external counterparts. 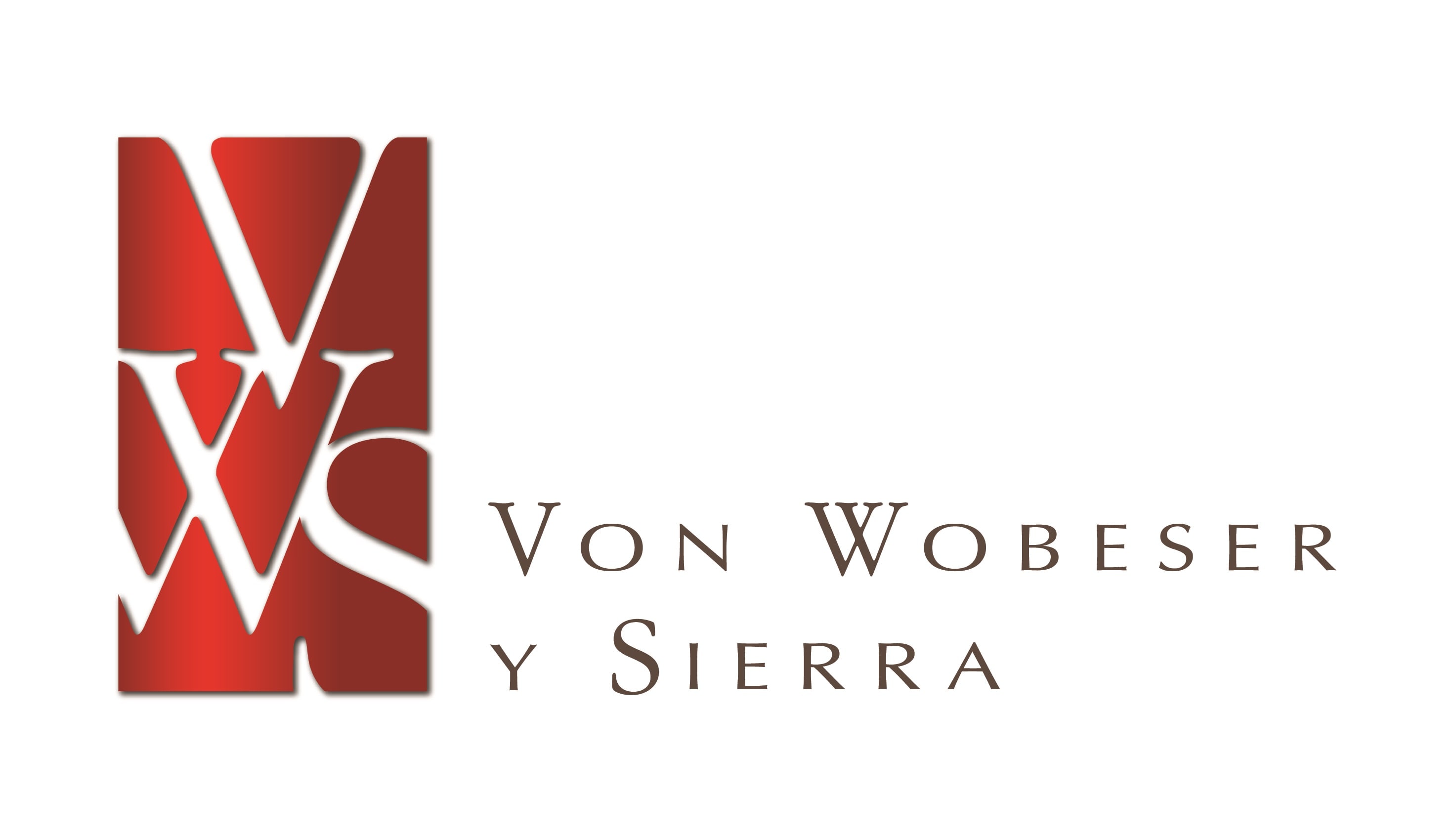 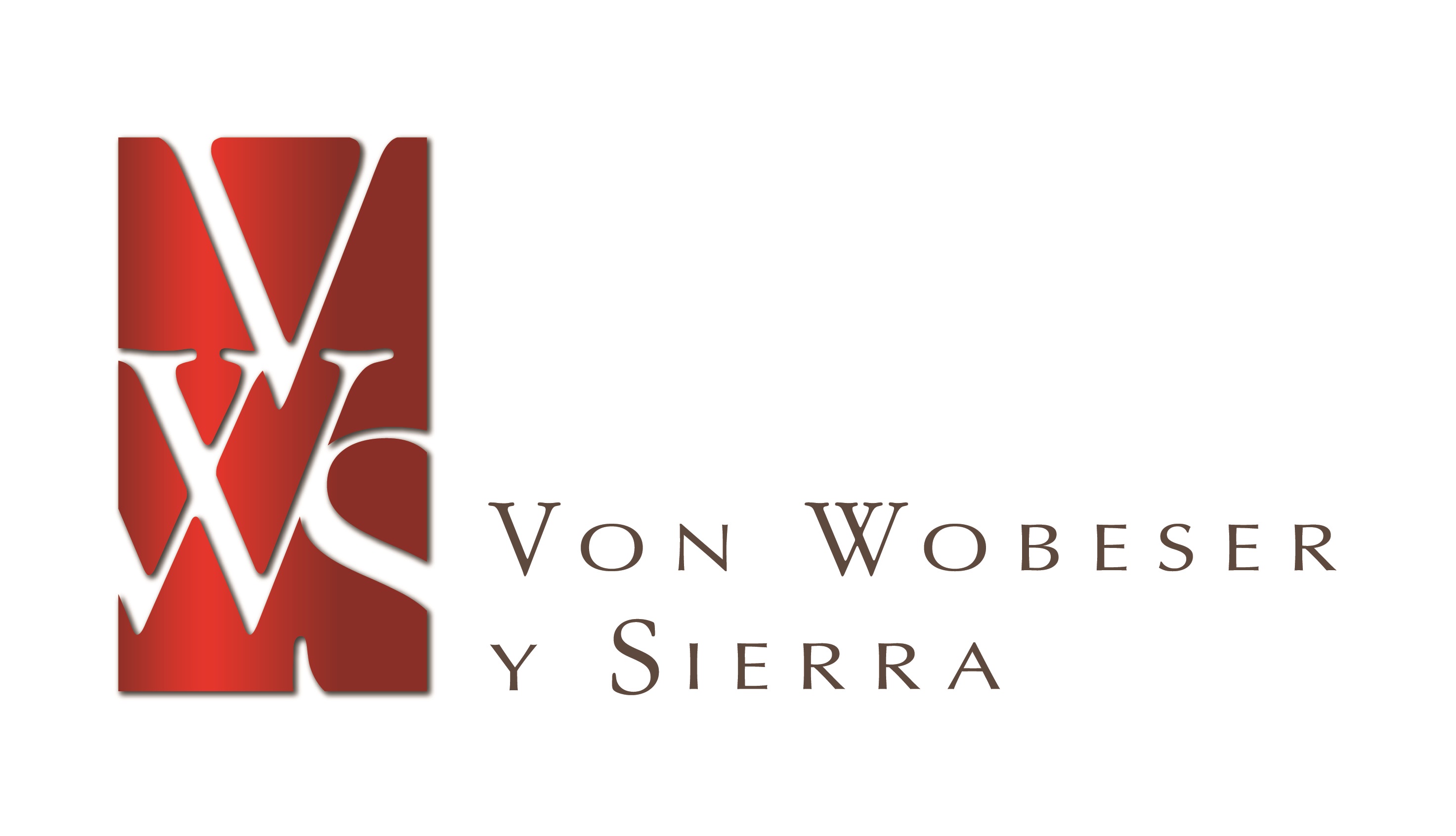