The flaws in Brazil’s bankruptcy framework go to the heart of the country’s legal culture but incremental change can be achieved through law reforms, according to a panel at the Latin Lawyer-GRR Live 2nd Annual Restructuring Summit, held in New York last week.

Mexico will remain an attractive option for foreign investment whatever the outcome of its NAFTA negotiations with the US, heard delegates at the Latin Lawyer-GRR Live 2nd Annual Restructuring Summit held in New York yesterday.

Unequal access to restructuring behind crash in Chapter 15 filings

Any Latin American debtor with a view to the “long game” knows that a Chapter 15 filing is the best way to achieve legal certainty – but a disparity in access to restructuring between big and small debtors has led to a decline in use of the instrument, according to speakers at the Latin Lawyer – GRR Live 2nd Annual Restructuring Summit, held in New York earlier this month

The GRR Live-Latin Lawyer 4th Annual Restructuring conference took place in New York on 11 July, focusing on Brazil, Mexico and Venezuela, as well as on oil company and airline insolvencies. Click on the headline to see pictures from the event!

Joy Gallup is a partner in the Latin America and Corporate practices of Paul Hastings and is based in the firm's New York office.

Michael Fitzgerald heads the Latin America practice group at Paul Hastings and is based in the firm’s New York office.

President Donald Trump’s election has hit the value of the Mexican Peso hard. Investors must now contend with the prospect of aggressive US tax cuts, border tariffs and the possible renegotiation of NAFTA. Which sectors will be hit hardest, what can companies do to rebalance their books and what does this all mean for Mexico’s restructuring space?

A growing number of multijurisdictional Latin American restructuring cases including dollar-denominated debt reorganisation concluded in the past few years without a Chapter 15 filing. Why is this happening more frequently and what are the pros and cons of filing Chapter 15 proceedings in the US? Is it even a relevant process for heavily indebted Latin American companies?

14.15: What would Brazil’s latest proposed bankruptcy law amendments mean for the market?

Brazil is still in recession and judicial restructuring proceedings are at record levels. However, local bankruptcy laws are notoriously complex and credit is tight. What can the Temer administration do to improve the situation and how likely is this to happen?

In Brazil, a glut in worldwide sugar and ethanol production has hit agribusiness. Meanwhile in Chile and Peru, the climatic effects of El Niño have depleted fishing stocks, leaving the industry in dire straits. How are cases like these best tackled and what lessons can be learned from the three countries’ different experiences?

16.35: Petrobras, PDVSA and Pemex: What does the future hold?

Latin America’s biggest oil companies have astronomical debt loads. Can Petrobras, PDVSA and Pemex do enough to stay afloat and what does their relative health mean for upstream providers more generally? Can big investors do anything to protect themselves in the current situation?

17.45 onwards: Delegates are invited to attend a drinks reception kindly hosted by InterJuris 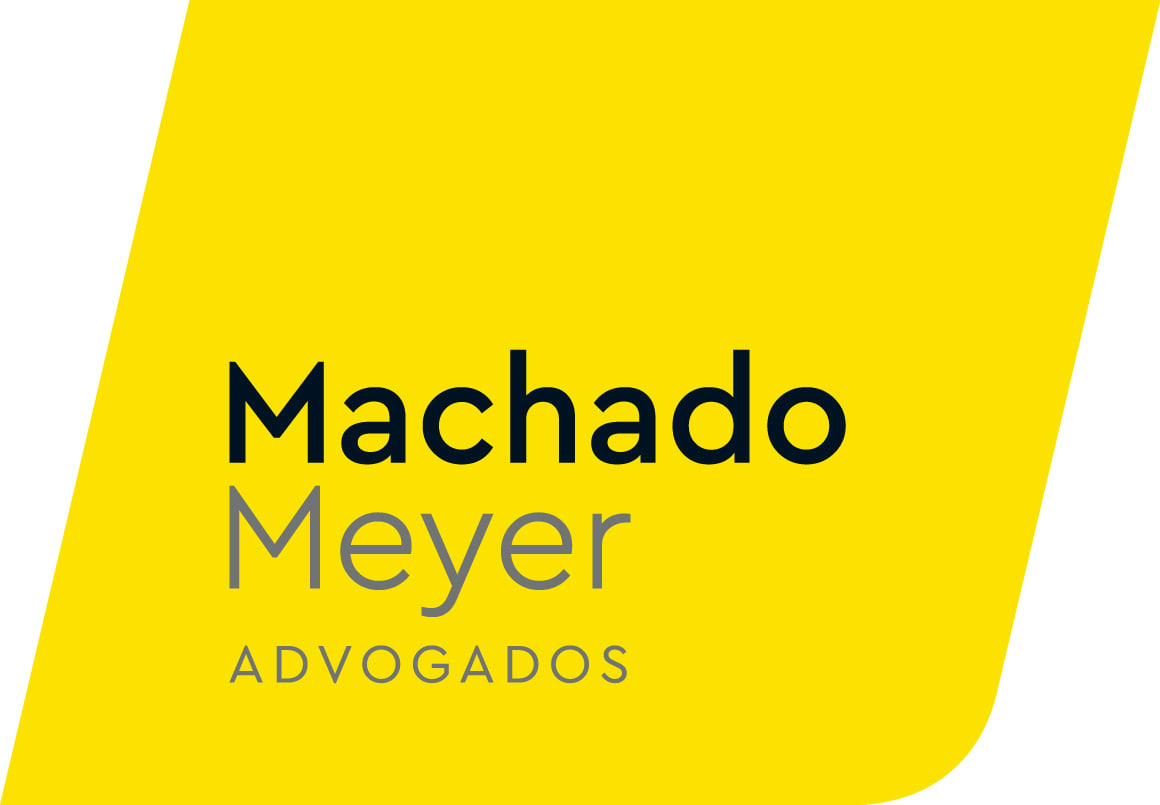 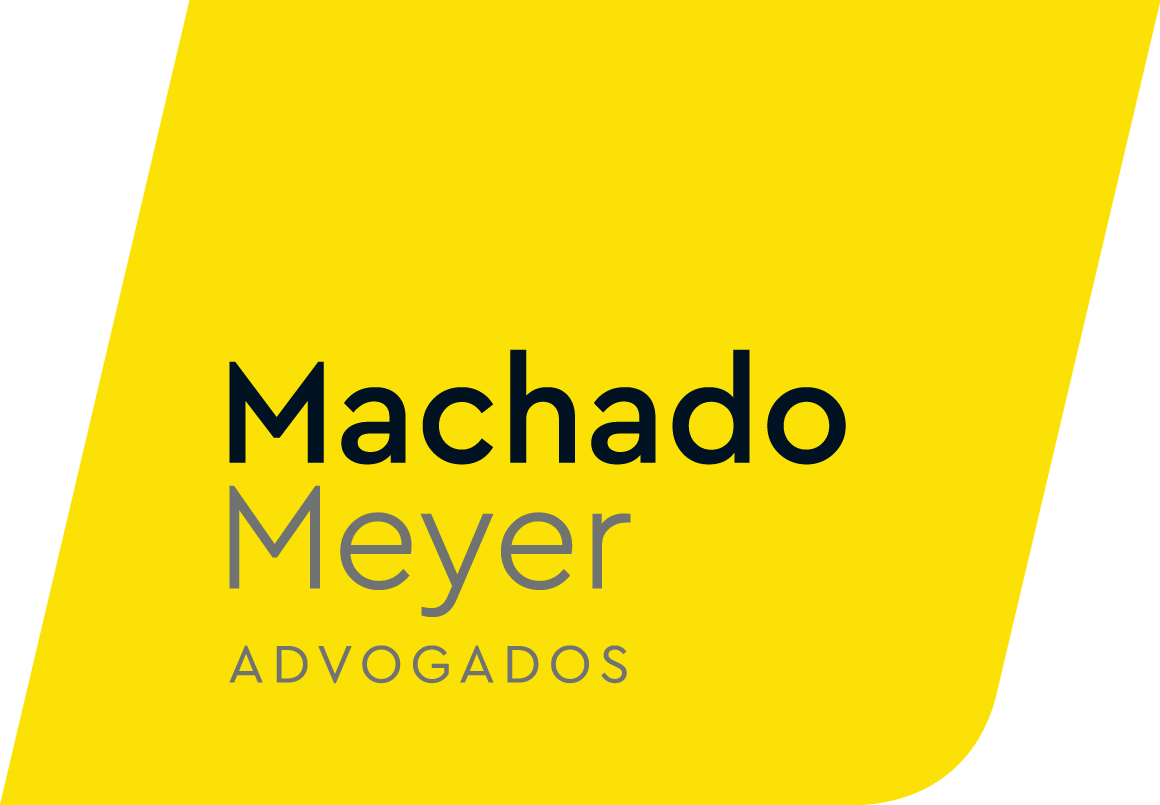